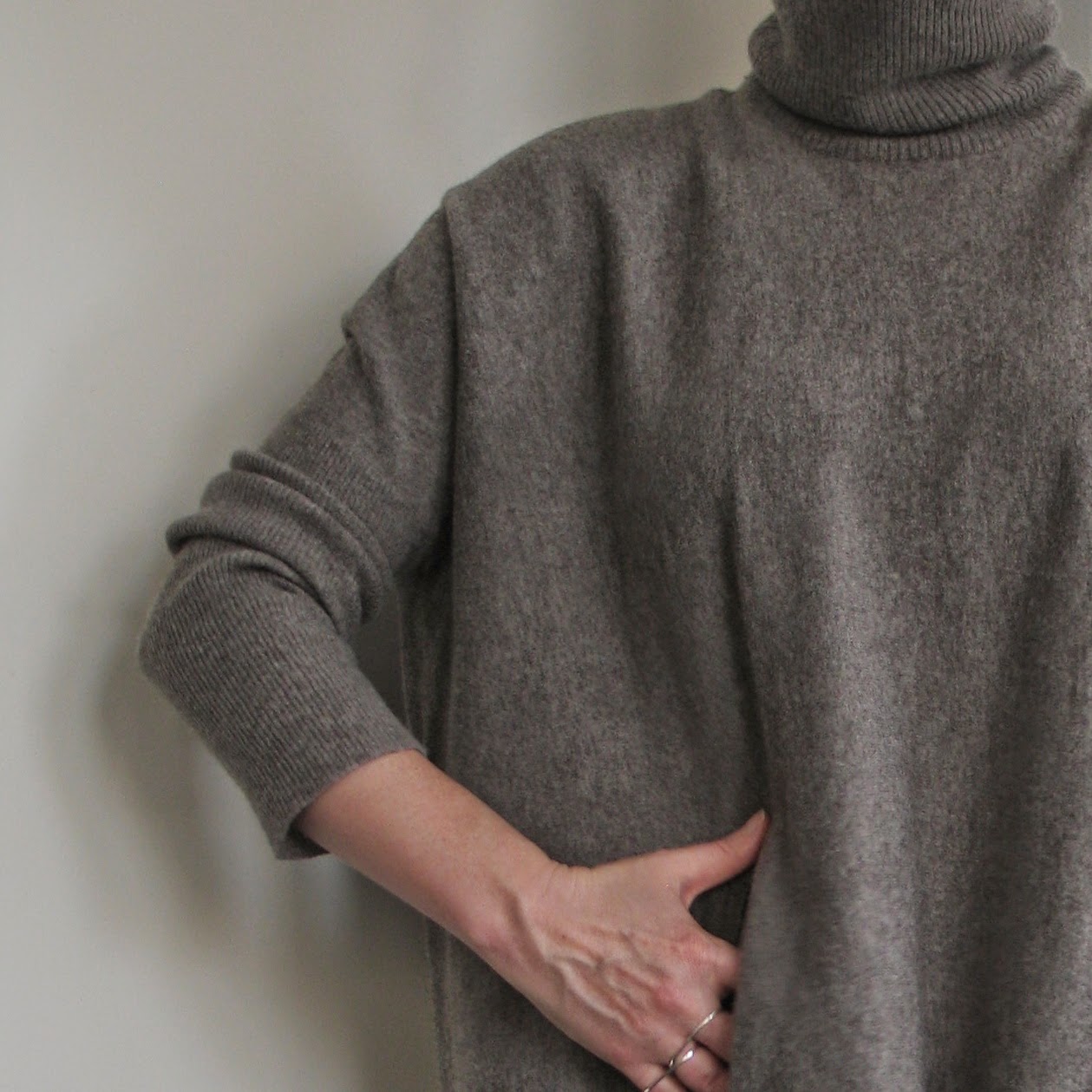 When the weather changes and darkness is drawing in, the breaking of the seasonal wardrobe is a consolation in the gloom. In dwindling daylight there's nothing more comforting than cosying up to a favourite woolly jumper.

I always look forward to putting on this oversized turtleneck for the first time in the autumn. Baby soft merino wool with skinny sleeves, a big pouch pocket in and nary a pill in all the years I've been wearing it. This big softie is a masterpiece of knitwear design by Pringle 1815, the second line of Pringle of Scotland, the Argyle pioneers of the rampant lion.

Just in case you didn't know, the lion has escaped the Scottish Borders and is now living happily in the Far East where he's much more appreciated. As an emigre myself, I can easily see how this works, as I will explain below. But first, some history.

Pringle of Scotland has a claim to being the world's first luxury knitwear brand. Their innovations during the 1930's include the iconic Argyle intarsia pattern derived from the eponymous plaid and the twinset, which went on to become a wardrobe staple. Perennial style icon and Hitchcock blond Grace Kelly was a fan and has been the inspiration for a current collection of tasteful tricot designed by students of Central St Martins in London.

But it was not ever thus. In the late twentieth century, Pringle's reputation for sophisticated chic was besmirched by its lamentable association with golfers. As if this wasn't bad enough, during the '80's the label became notoriously popular with England's football Casuals. The Casuals were brothers-in-arms with Skinheads and used their smart appearance in designer clothing as a means of avoiding police detection when doing violence. The distinctive diamond pattern was a common sight on the football terraces in much the same way as the Burberry check during the '90's, positioning Pringle squarely on the forefront of Britain's class war and disastrously impacting the brand's credibility.

Pringle was rebooted as a fashion brand in 2000 when the ailing company was acquired by the Fang family of Hong Kong and bulk production moved to Asia. The diffusion line Pringle 1815 was available briefly in the mid noughts and made a couple of collections of very wearable cutting edge knitwear at the not-cheap-but-just-about-affordable price point before vanishing from view. Mysteriously it's no longer to be had in Europe and now seems to be exclusively targeted at preppy Japanese youth, trumpeting out the Argyle diamond in a range of blindingly fluorescent colours of the kind Princess Grace of Monaco would never be seen dead in.

The murky provenance of this piece from a label in transition, which at the time didn't appear to know what it stood for speaks volumes about the strange fate of the British heritage brand and the global turn luxury fashion has taken in the last twenty years. My jumper, which carries a name long associated with quality Scottish knitwear, was in fact made in Hong Kong, and it has to be said, to a standard equal if not superior to the original article. 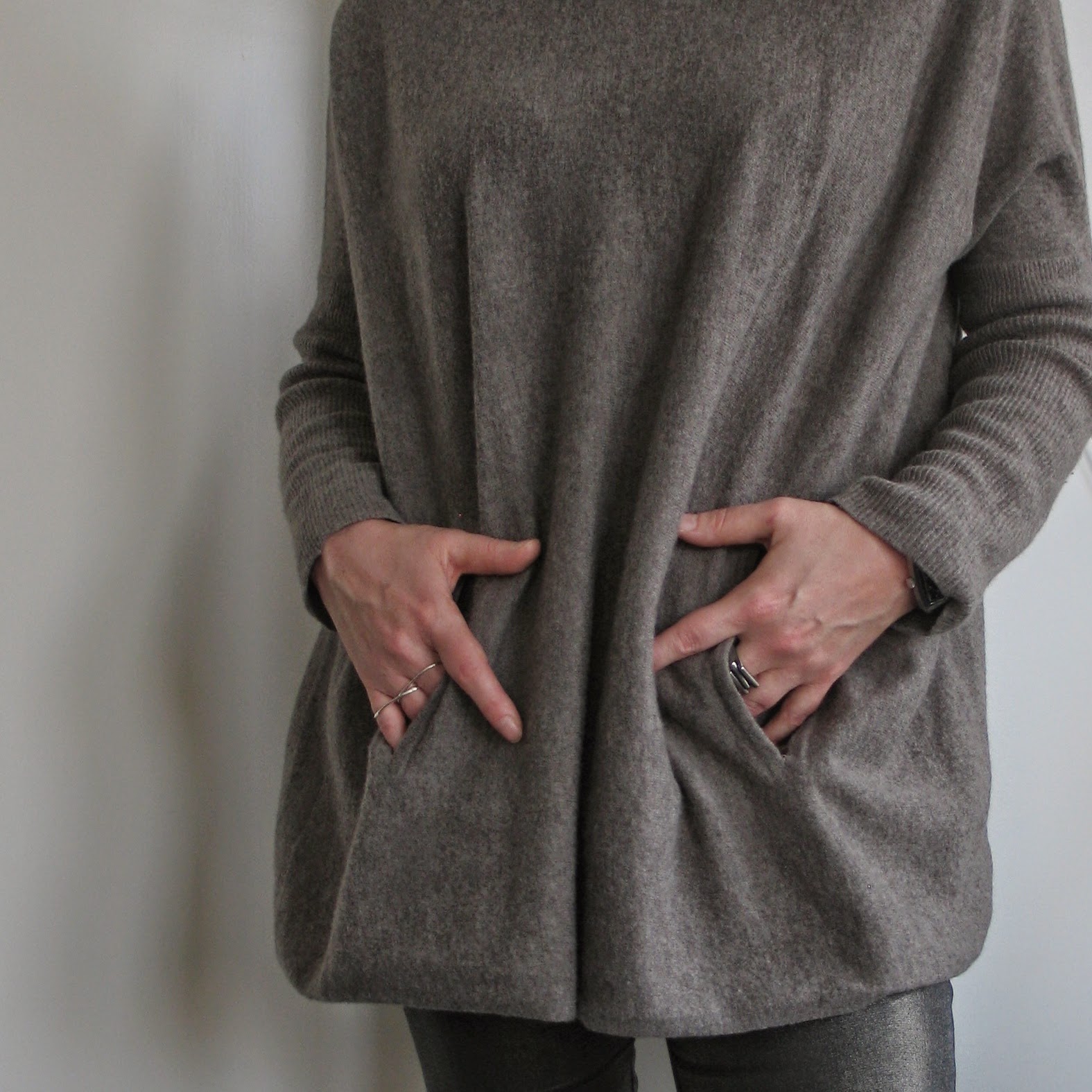 As family patriarch Kenneth Fang points out, establishing a brand is expensive, but they have the infrastructure to deal with the demands of manufacturing and immediate access to an enormous and ever growing market. Pringle of Scotland maintains a tiny presence in Hawick and appears to be acting as a loss-leader for its more profitable overseas operations in order to preserve the semblance of a heritage brand for the all-important Produced in Scotland mark, while shifting mass-produced units to Asian consumers through the 1815 label.

All of this raises questions about the authenticity of the brand. What does "Produced in Scotland" mean to the Japanese customer? What about my own prejudices about the "Made in Hong Kong" label in my favourite jumper? Is it a foregone conclusion that domestic brands are little more than museum pieces to be appropriated and consumed by tiger economies? Or can we discover a new creative identity in this globalised marketplace?

Sometimes you just need to pull up your roots in order to thrive. We Brits are nothing if not class conscious and fashion is ultimately a very elitist pursuit. It was never going to be easy for Pringle to escape associations with football hooligans and Alan Partridge on home soil, so it makes sense that the label has found a radical new direction in a culture notoriously thirsty for overseas heritage product, which has famously improved on Scotland's most famous export.

The outcome is a syncretic international collaboration: a creative vision which merges talent from Europe and Asia, with each drawing influence from the other. On the eve of the brand's bicentennial Pringle 1815 represents an icon of Scottish design filtered through a typically Japanese sensibility, with Japanese-inspired artwork by Scottish artists Cosmic Nuggets and David Galletly.

Pure dead brilliant. Curious to see what they come up with next year.